Napoleonics - A bit of gaming and the new project.

It’s been a long time since old friend Scotty and I have played a Napoleonic game , so it’s been good to get one under the belt. Scotty has used his lockdown time to complete a whole load of basing for his 15mm acquisitions over the last few years. He has also been making terrain bits. We played In The Grand Manner as it’s a system we have played a lot over our years attending the Wargames Holiday Centre and we pretty much know it backwards  . I know they are not everyone’s cup of tea , however if  you like chucking a bucket of dice they can work well.

We used French and Austrians this time. We also have Russians & British as well already painted that need a flesh out .

This will also mean a return to Napoleonics for me in 15mm - initially looking at Confederation of the Rhine or Duchy of Warsaw for my first top up. So I need to do some figure research- I suspect Blue Moon for now .

Anyway on with some pictures -in no particular order as I only remembered to take them occasionally. 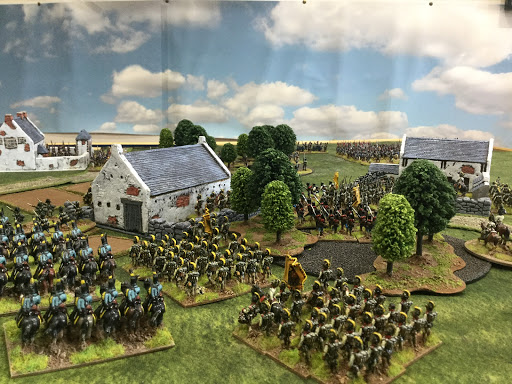 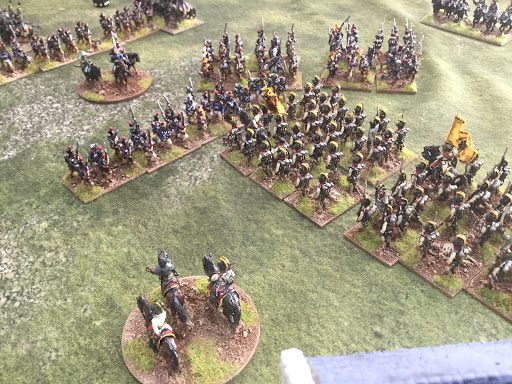 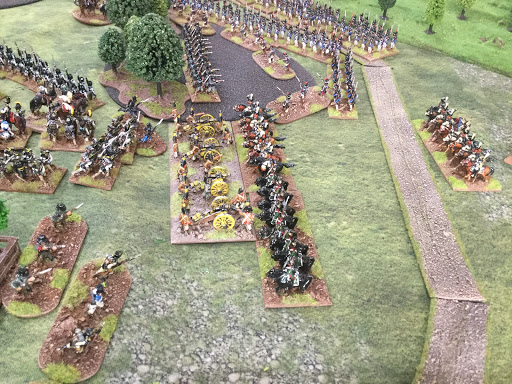 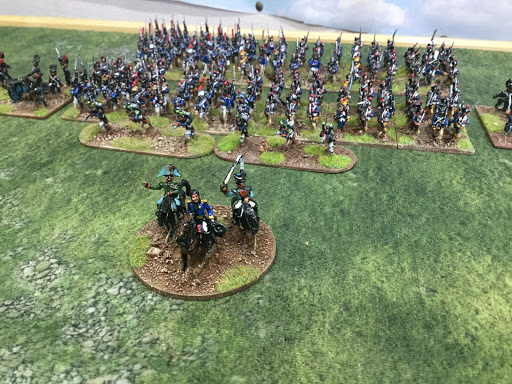 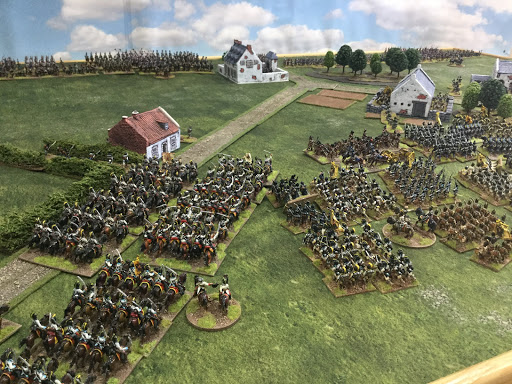 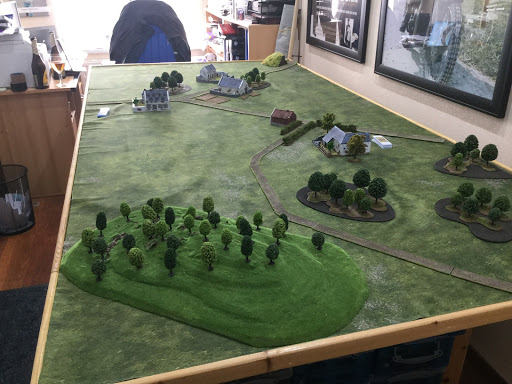 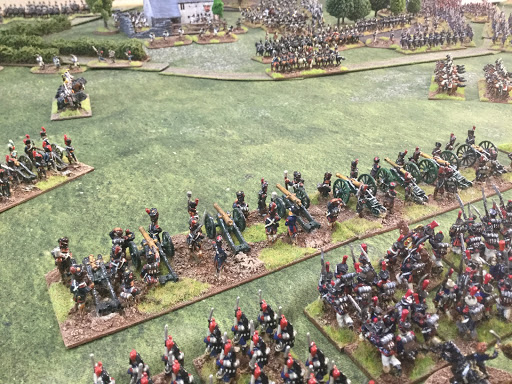 All in all a great day was had . Scotty was pleased to see the return of my fabled cavalry dice , with his infantry being sorely harassed by Uhlans , batteries ridden down , and French Guard Cavalry put to the sword by my Kurrassiers.
It’s given us a project to work on with fleshing the armies out over the winter and getting them onto a bigger table - well it’s not called Grand Manner for nothing you know!
Roll on the big battalions.