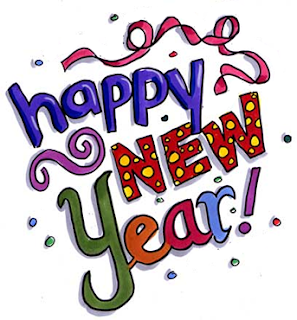 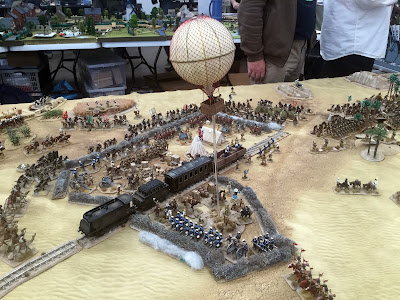 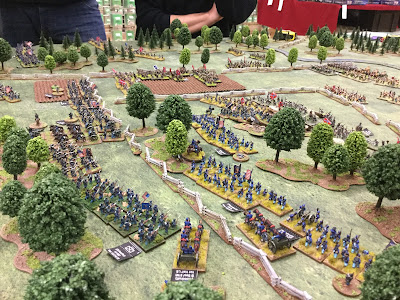 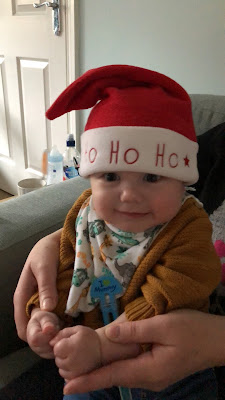 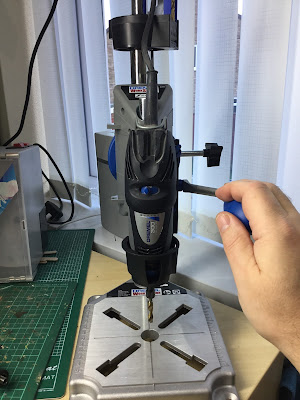 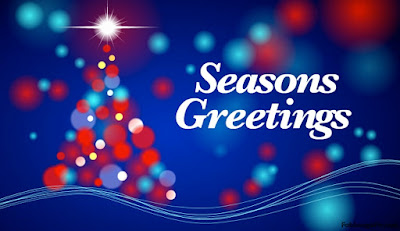 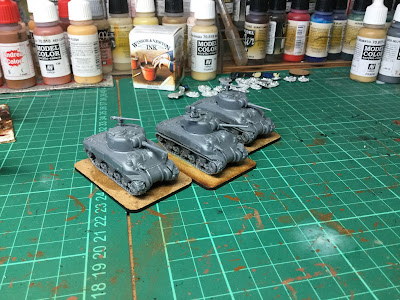 Yesterday saw the culmination of the group project by the Old Guard Wargame Group , as we put on the ACW Battle of Stone River at our local show Battleground.

Firstly we must say a real well done to Leon and the team at Pendraken for all the hard work put into making this a great event. Its really growing as a regional show . Yesterday was a busy day with good traders and attendance right through the day . There were 7 of us there from the Old Guard and we all took a number of breaks for shopping excursions a number of times.


At this point the Union struggled roll above about a 2... and Confederates were rolling consistently high... its been a theme in each of the games we have had... much to the chagrin of the Union players!

We had lots of good chats over the day, and lots of positive comments - which helped. A few of us in the group will continue to build up forces , while me move on to another group project next year.

It was a very good show for shopping. We were also located right next to the bring and buy , and were able to nab some quick gains through the day . We also visited the trader throughout , and I am sure buoyed by a great atmosphere on the day a number of bust budgets adding various goodies.

As for me this was my stash..

Overall it was a brilliant day out...

ACW - Union infantry and the table

A decent bit of progress made last week . I completed the union infantry brigade I had on the paint desk. It will see its first battle this coming weekend as guys from the Old Guard club give the game a run out at the Battleground Show. 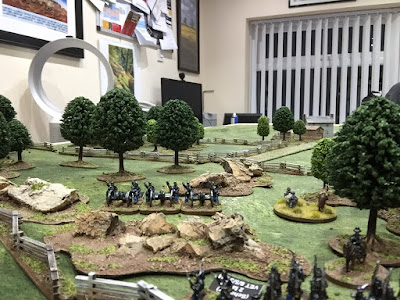 I made some rocky outcrop terrain pieces from cork sections this week too, along with finishing the last of the trees to add to the table - takes it up to 200 of them altogether. 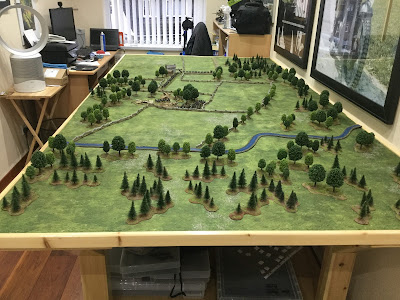 I have some Confederate troops on order from Pendraken to pick up this week to start with the opposition. I will be mostly finding someone to paint them I think as the old eyes are not holding up so good with them. So much so I have had to resort to using some magnification.

I have previously tried a magnifying lamp but I could not get away with that. The Optivisor is comfortable to wear , not too heavy and it is making a real difference. For now I only need it for 10mm , reading glasses are fine for any larger figures or terrain.

This week has also seen work on Curt's Stradiots - with all the fiddly bits now completed , namely the shields, hats and faces .. just the main clothing parts and highlights left to do,

The clock is ticking down to the launch of the winter challenge... stand by your camels!

My peak painting production time is fast approaching - I have been stocking up on lead and mdf over the summer , so I have made a start on going through it , just to see if there are any extra bits required. I will be at the Battleground show in Stockton on Tees later this month with a small shopping list !

I intend to take the Sudan project to its final phases - ok it will never actually finish but all the major items will be done. I have some key Imperial units left to do and a significant uplift to the Egyptians and Sudanese army units. Well with 3 x7 litre boxes of lead there is still a lot to do. There are some interesting mdf kits in the to do list 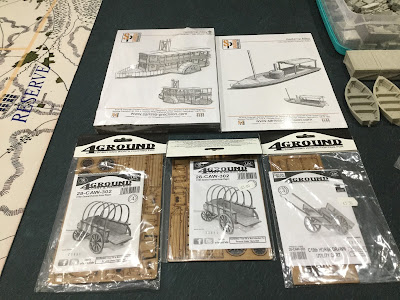 A bunch of resin items to add to the river options 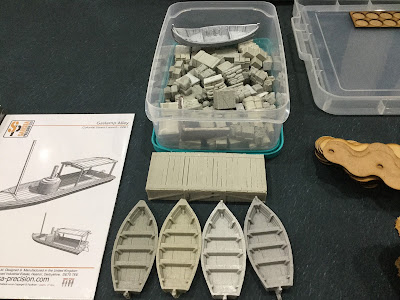 and I have a pretty good stock of bases , but you can be sure I will need some of some sizes I don't have

Oh and another whole new project in the wings .. back to tanks! 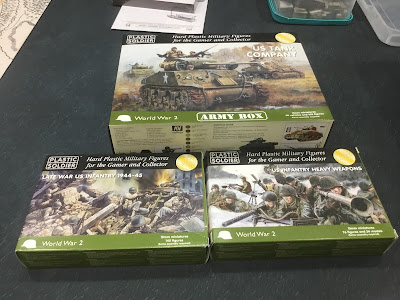 As for other bits on the go ...I am working on clearing the desk of 10mm ACW terrain and Union infantry , and some 28mm Stradiots for the Snowlord. They are getting there, starting to get some nice colour on them 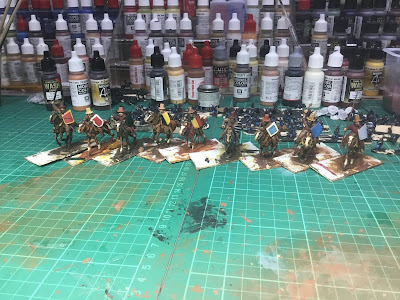 Its going to be busy!