I have some work going on in relation to the reconquest of the Sudan in 1898 by Kitchener. That culminated in the battle of Omdurman. I am adding a few items to the collection that are more specific to this time frame .

First up - Young Winston , complete with his classic broom handled Mauser . The figure is a Wargames Foundry mounted infantry officer to which I removed the arm and added in one with a Mauser from a Statuseque Miniatures pulp figure , quick bit of  soldering and file - job done . The horse was a Perry one from the lead pile . 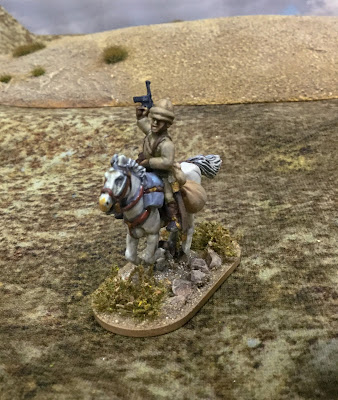 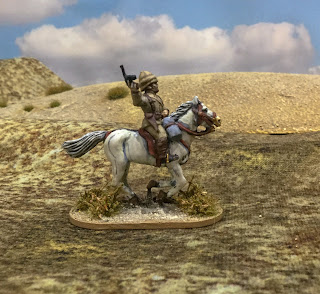 Next are 4 maxim guns - the introduction of a reliable machine gun was a game changer in colonial wars , and in the wars of the 20th century . To quote Hilaire Belloc “Whatever happens , we have the maxim gun and they do not “ .

These are maxim teams by Wargames Foundry . For two of them I added them to some spare small gun carriages (long languished in the lead pile - from Irregular I think) , and add a plasticard gun shield . I have added in some figures from the WF Imperial heroes set too . 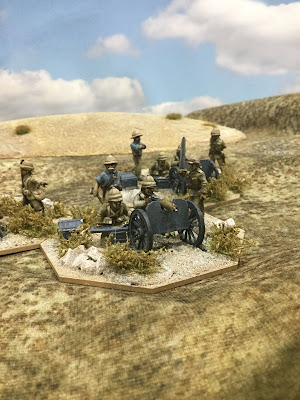 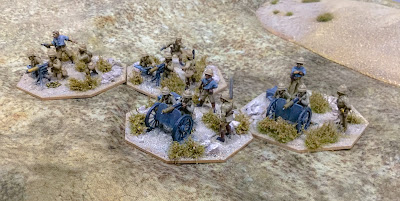 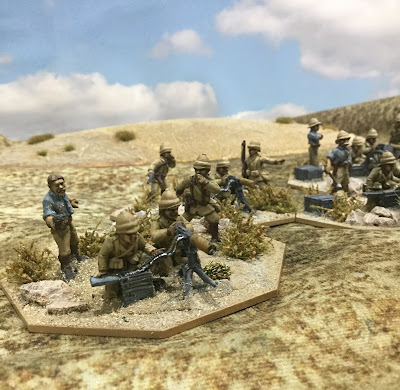 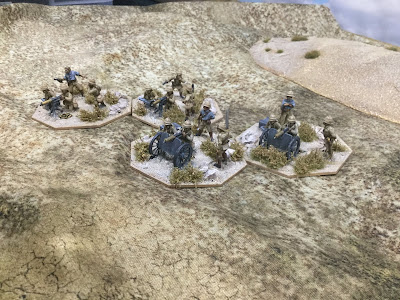 I am working on a photo project of the Sudan collection. This weekend James and I set up the 12x6 table and I broke out the proper DSLR. Here’s a few teasers 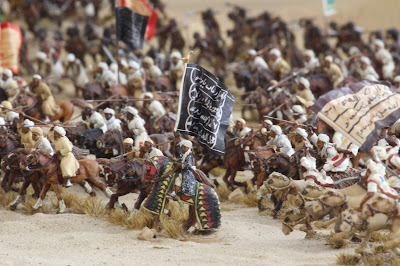 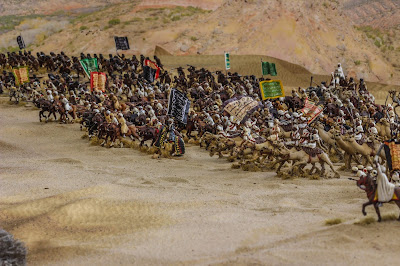 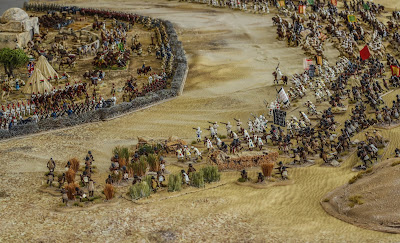 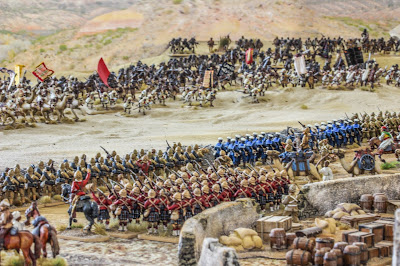 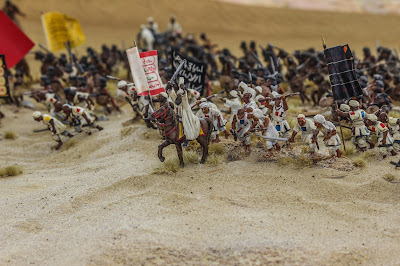