First up a nice new large 15mm building . this is a a 3D print from Frontline Terrain. It’s a copy of the Hospice building at St Mere L’Eglise in Normandy . The walled and garden area is an A4 sheet with walls etc made from balsa walls , ready mix tile grout . The gates are from plasticard. the cobbled paths are from a sheet i found in the bits box.

It’s by Frontline Terrain 3D printed . The roof and 1st floor all comes apart , with some nice internal stair detail too. 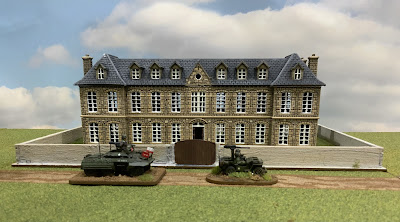 Looks like General Patton has his eye on it ! 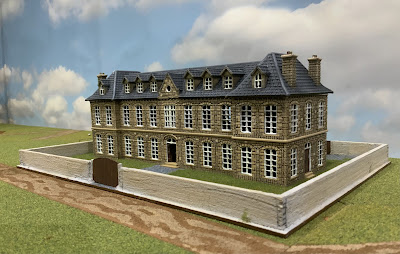 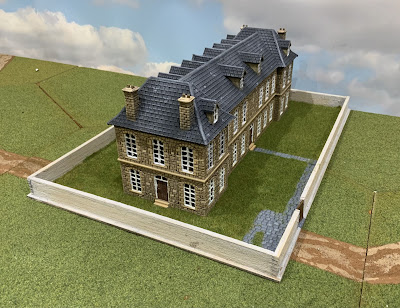 I have made it removable from the walled area so it can be used in a more built up area . 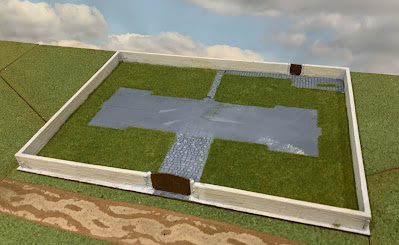 There is a great photographs from just after D Day that shows more detail of the large walled area with extra buildings and a crashed glider etc . So something for future developments 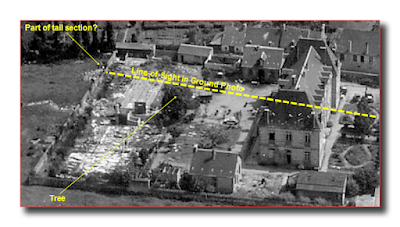 Next up are the four main casemates for the Azeville Battery . This battery was located north of Utah beach and the para DZ’s and was armed with 105mm guns . It was assaulted by a small number of paras on D Day  but they didn’t take it . It took a proper assault on the 9th of June to knock it out along with fire from the USS Nevada’s 14” guns.
Again by Frontline Terrain 3D printed. 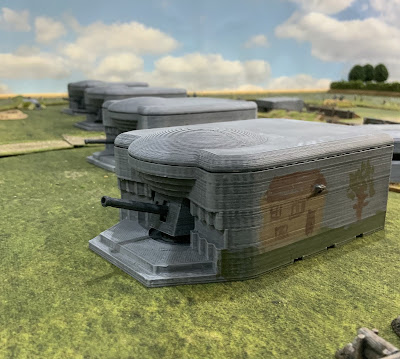 I visited this site last year on holiday and it’s very intact - we were able to wander around the underground galleries, rooms and casemates. That is where I picked up the camouflage options . These will see action this weekend for an attack on the battery as part of my US forces campaign ladder . 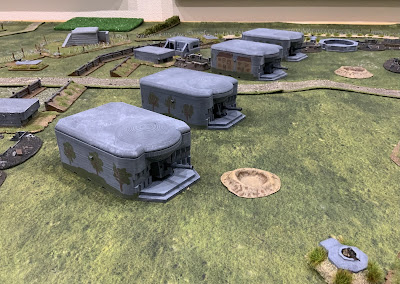 These are 3D printed- again by Frontline Terrain 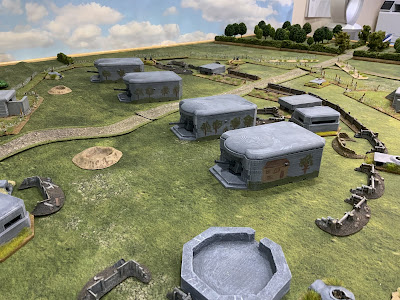 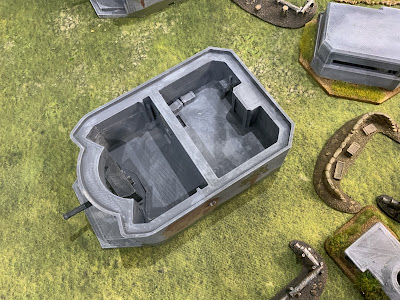 And here are a few shots of the weekend game 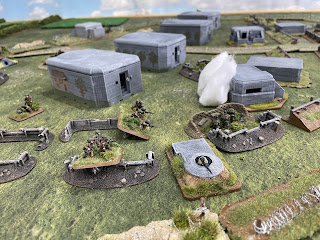 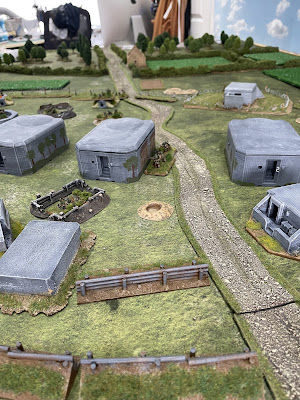 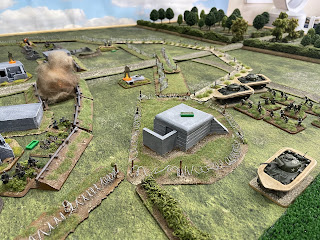